Merry Christmas! Last painting of the year and looking forward to 2022

I seem to always get a bust of hobby inspiration at this time of year - probably the time off work and long nights that help there.
I've powered through my latest eBay delivery - which was a bunch of German armour, given a pseudo Italy 1943 paint scheme with a little variation per tank, I'm hoping these will pass inspection in all theatres.
I also completed the German heavy mortar team as it's something my late war Germans were sorely missing.
currently on the table I've got 20 Panzer Grenadiers, a Nebelwerfer team, Fallschrimjager HQ, and some Pacific theatre terrain that Santa brought me.
Once those guys are finished my plans for early new year is to complete some more terrain, and where possible recycle some of my older stuff to give me a decent 6x4 of  Pacific themed stuff.
I've also got a couple of Rubicon Shermans, plus some add-ons for them to allow me to field some customised USMC tanks which I'm very excited about.
2021 was a decent year hobby wise in reflection;
I started the year on a 40k/Sci-Fi kick, and completed a number of small forces with the intention (not yet realised) of playing some One Page Rules Grimdark Future. I'm not in any big rush to do this now, but I'm happy to have it ready to go if the opportunity comes up.
For Epic I 'finished off' some armies - filling a number of gaps I had mostly with things I had lurking in my pile of shame. I started my long overdue Squat army but ran out of steam before getting to the infantry.
Bolt Action was definitely the focus again in 2021 - mostly as I'm getting regular games in, it helps inspire painting up new stuff. My recently completed USMC were the highlight for me there, and I can't wait to get them on the table.
I managed to clear some space too, reluctantly getting rid of some big box games like HeroQuest and Space Crusade. I love these games dearly, but the nostalgia alone doesn't warrant keeping them around and I'm becoming ruthless now for saving space where I can and keeping my hobby space under a modicum of control.
So, looking forward to 2022, what are hobby plans/predictions;
I expect Bolt Action will feature heavily still. I'm happy with all of my forces and the variety of units. I'm not going to lie to myself and say that I won't start another faction this year. Talking to my regular gaming buddy we have discussed some winter Germans vs Soviet games, which for me might simply mean a box of Winter German infantry... We'll see!
Epic - I'm hoping to get my wind back and finish of the Squats, just to clear my unpainted pile and take them off my conscious. We've talked on the podcast about a number of games we have planned, giving the community the decision on the match up and then using the lists we discussed on the show, can't wait for this!
Other than that I've got some Ork stuff I want to finish for the sake of completeness and then I'm considering selling off my remaining unpainted epic.
40k/Grimdark future - Nothing really, I think I'll sell off my older Dark Angels space marines, and my unpainted Tau to clear some space.
I'd still love to do a small 2nd Edition era Eldar army, but it's wayyyyy down the list.
I've still got a Blackstone Fortress game sealed from last Christmas. I think I'll keep it for time being, there are some cool models in there and if I found a group wanting to play it could be good fun.
Anyhoo, that's me for 2021 - I hope everyone has a great new year! 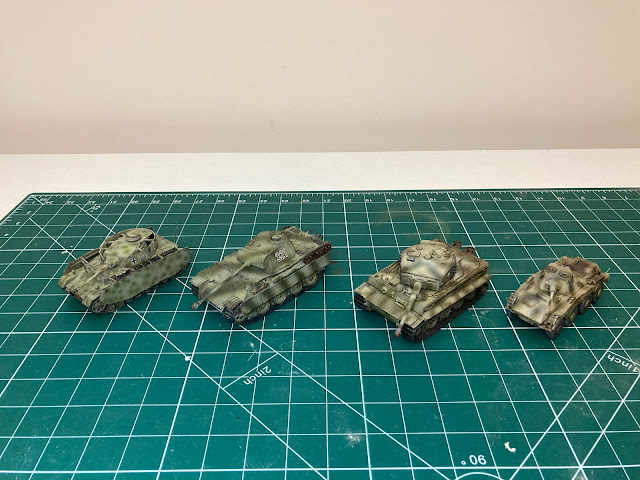 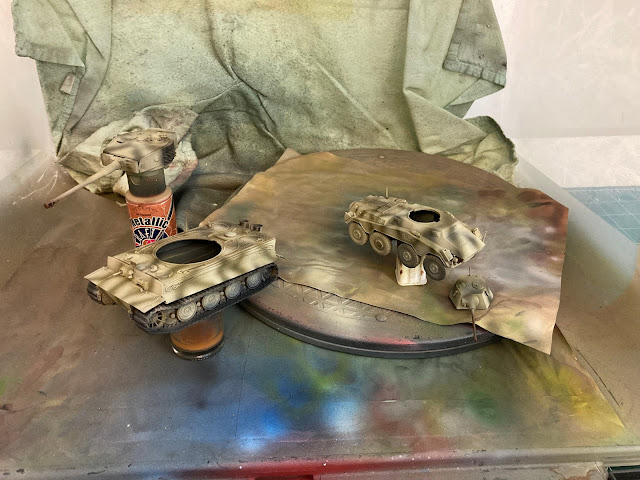 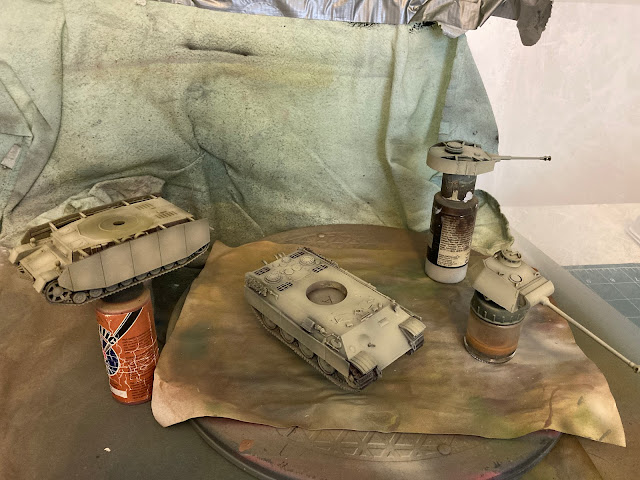 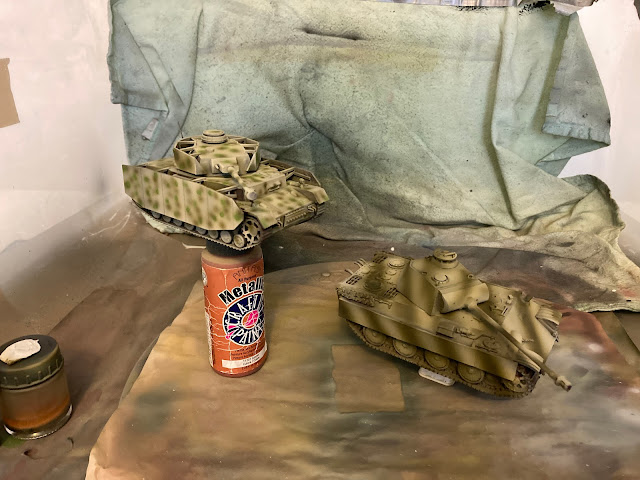 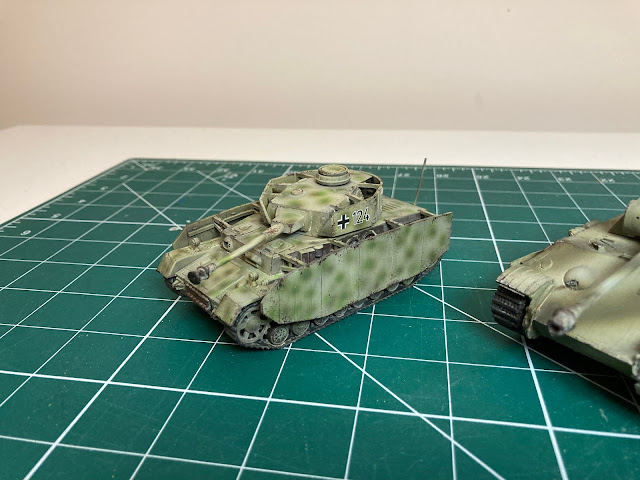 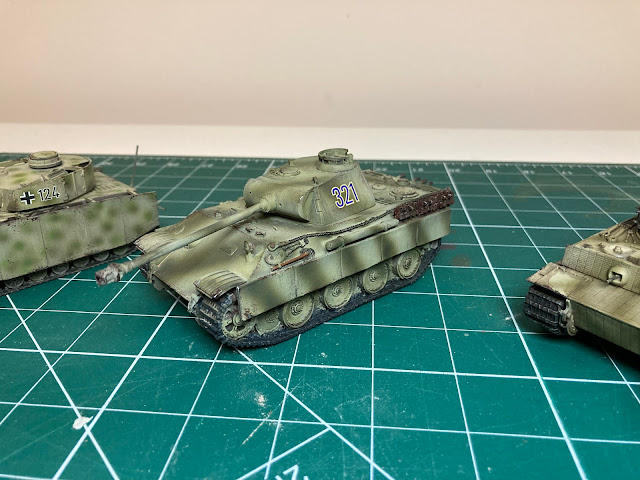 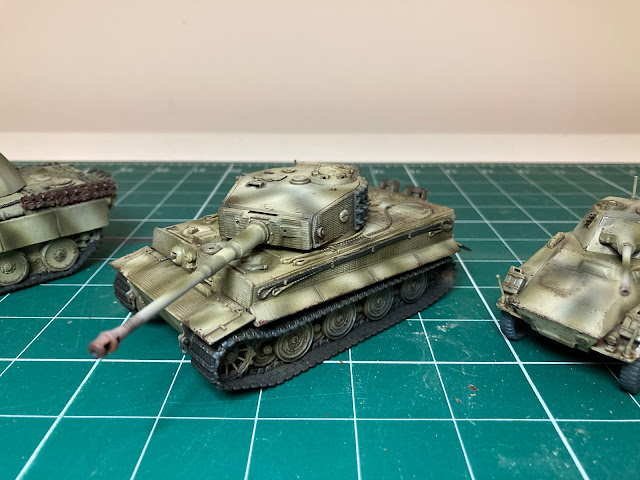 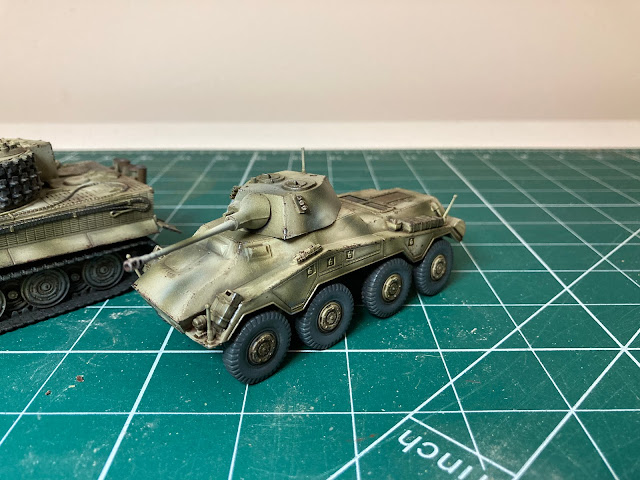 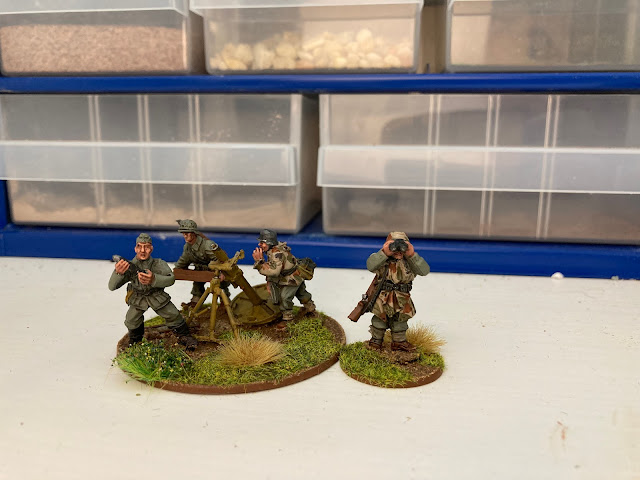 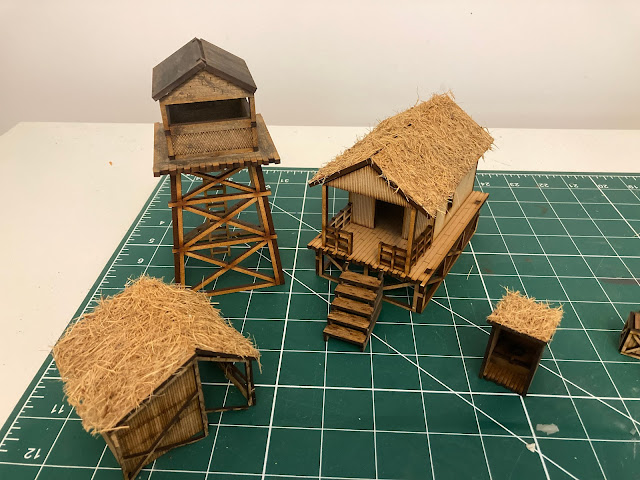