Another month, and the hobby needle is pushed forward ever so slightly.

Not a massive month for painting, but got some games in which I guess is the ultimate goal!

July started with more Grimdark future - getting the Eldar tabletop ready (although i really want to repaint them after seeing some cool schemes online).

We got a few games of Grimdark Future: Firefight in and it's great fun!

Other than that, in preparation for some games of Epic I touched up the paint on some Imperial Guard and Slaanesh stuff as they were being filmed so had to look their best!

August should be more of the same - maybe paint some epic from the stash, and some 28mm marines for an upcoming Badab war campaign. 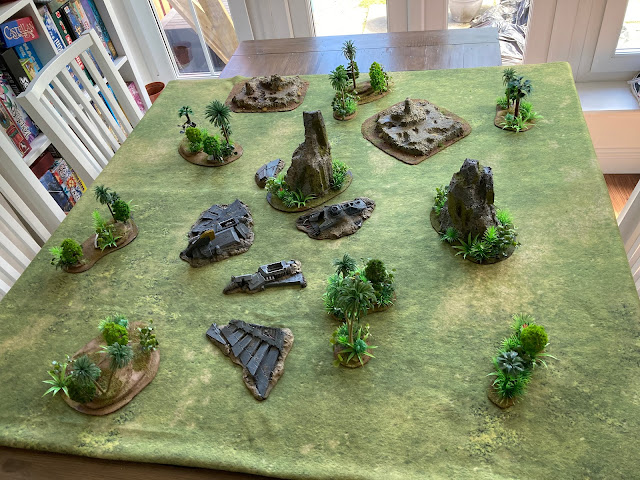 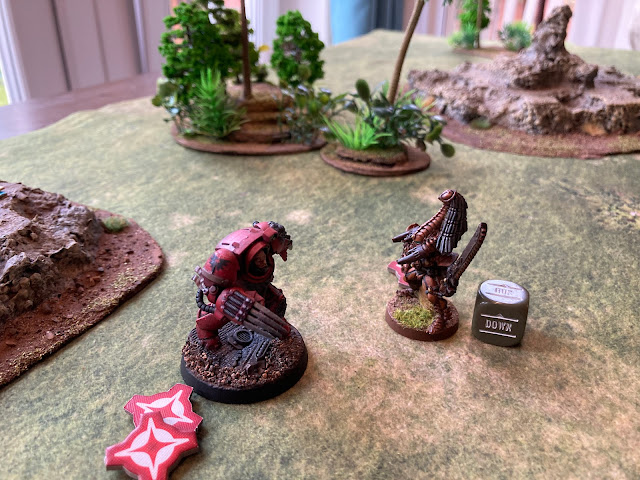 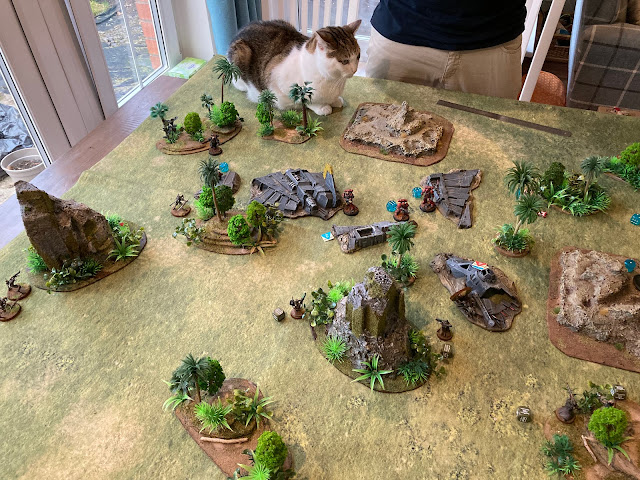 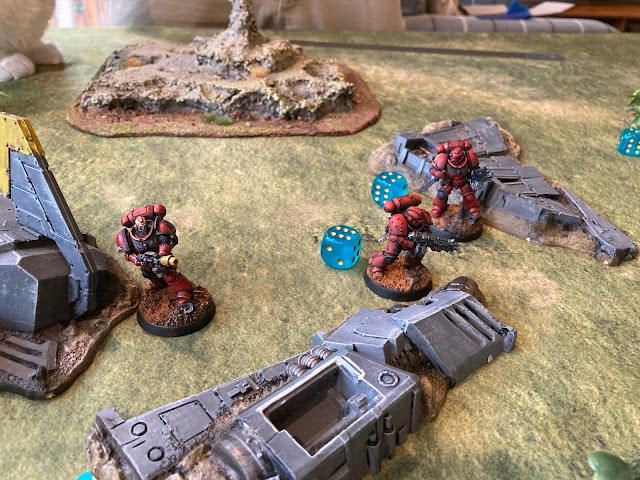 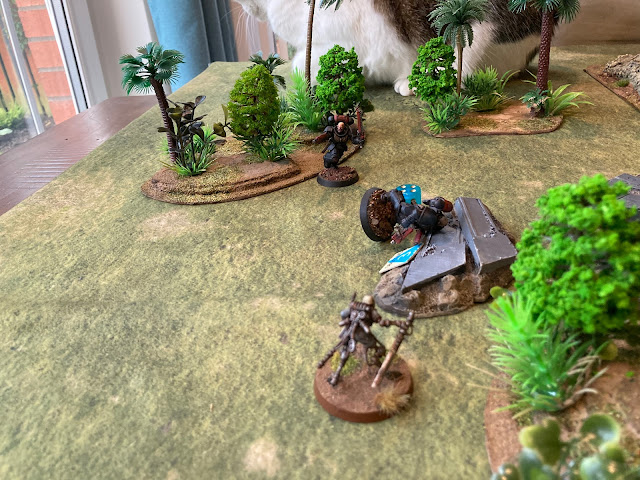 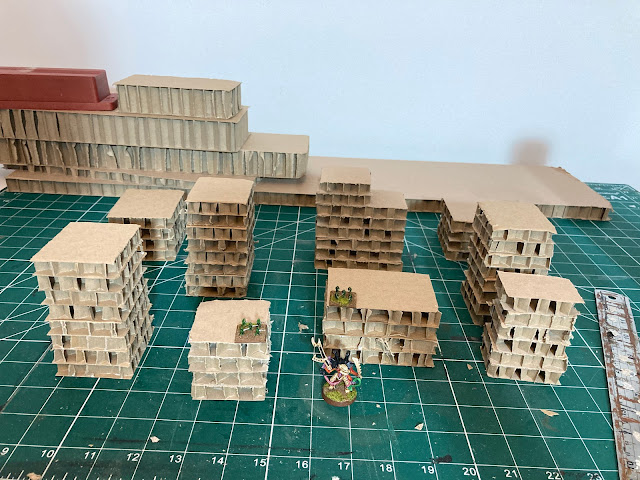 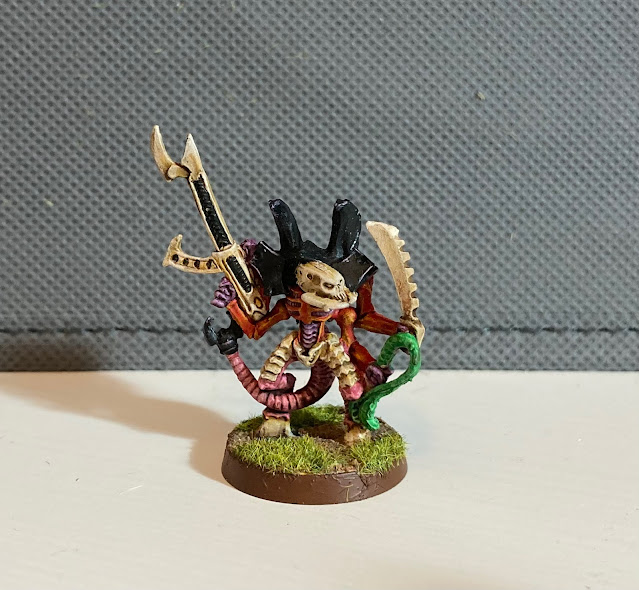 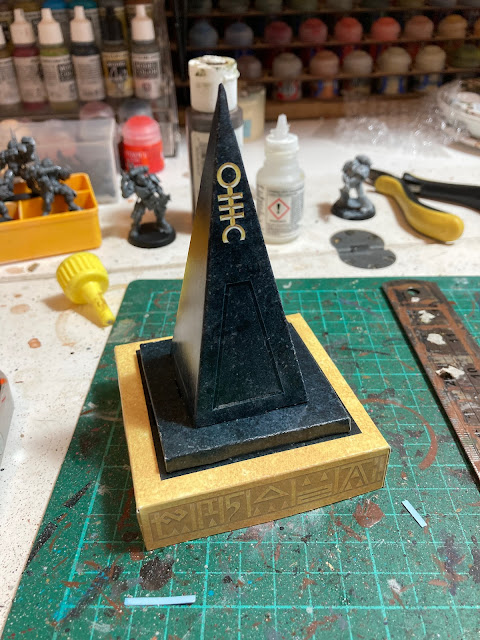 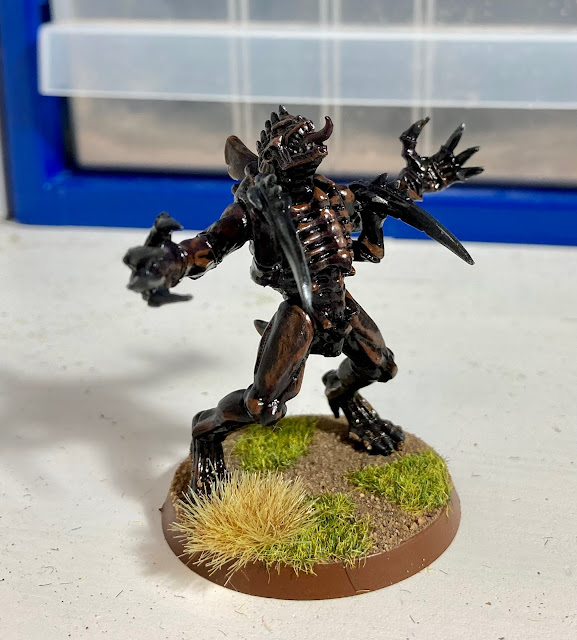 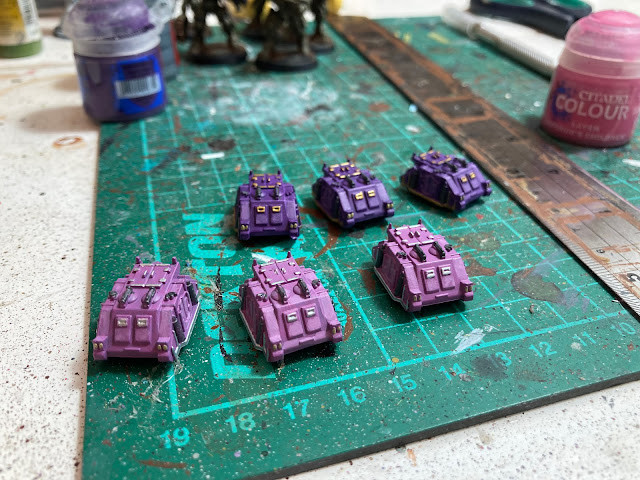 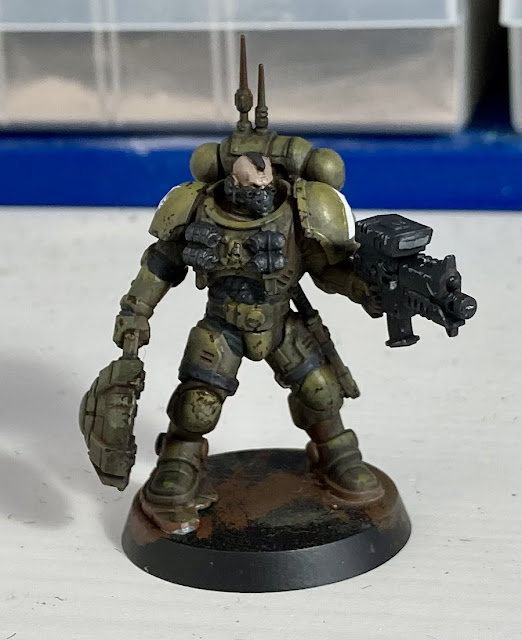 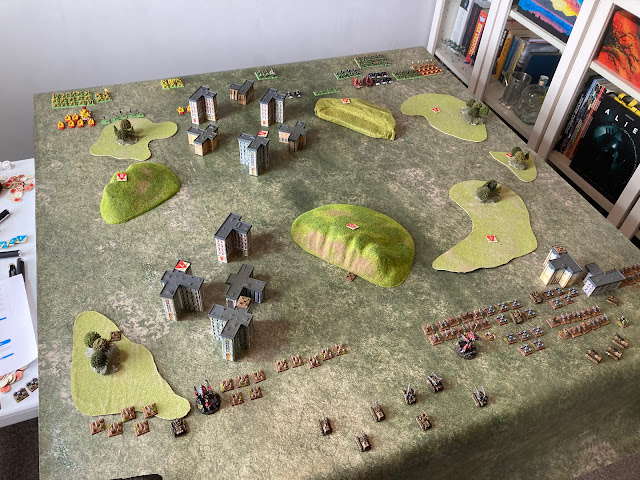